Working with people of all populations, including teachers and non-teachers alike, is a true gift.

Thank you to these kind souls for trusting me with their body and their practice. 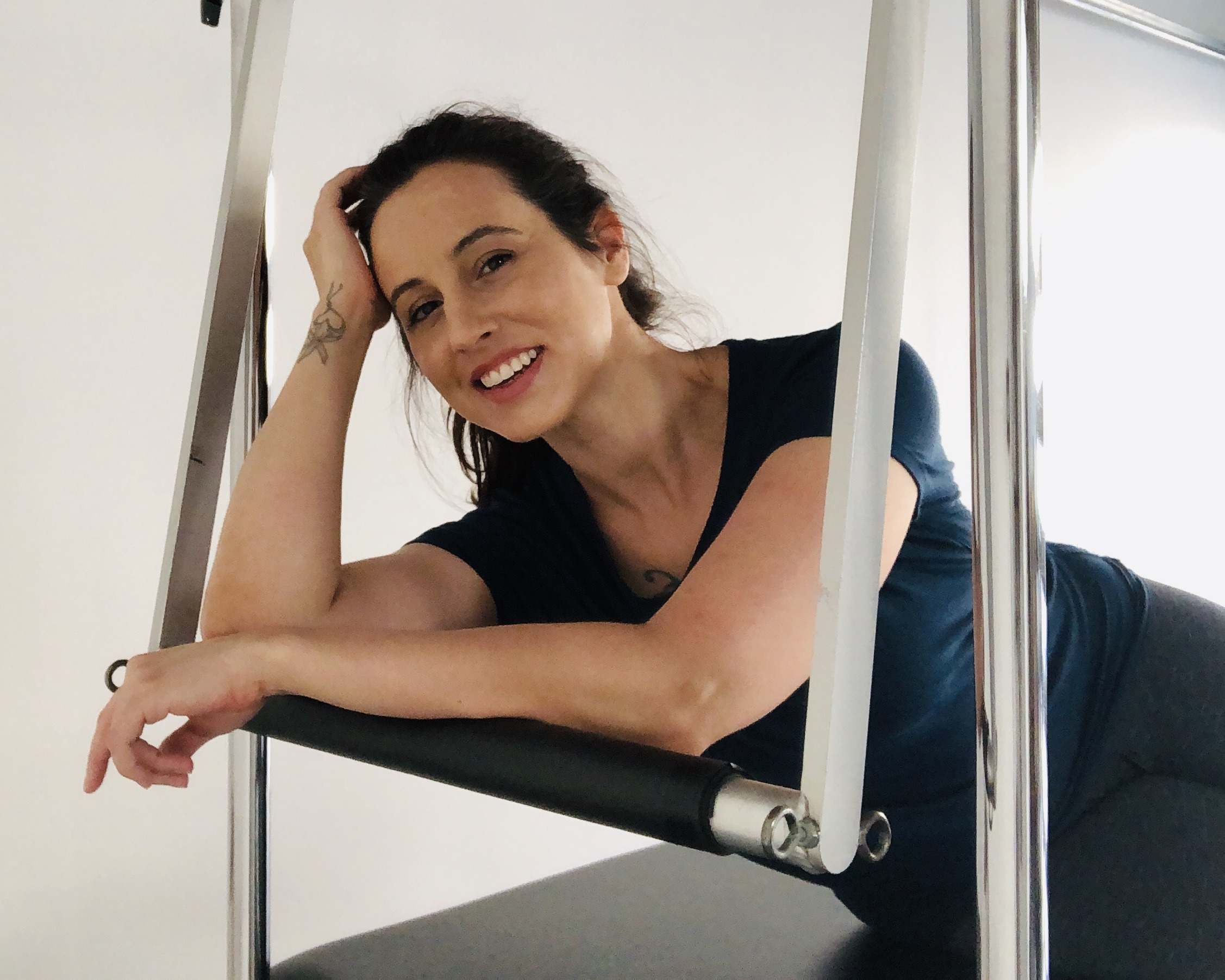 My low back pain is gone!

I just needed to tell you thanks again for your help with my back, etc. Last night was the first time in weeks that I was able to sit at home after a long day without using a pillow on my low back & had NO DISCOMFORT. I did not realize that I had been living with that discomfort for some time now. I am grateful and appreciate your talent and knowledge.

I also did class today and actually performed the advanced moves- including Teaser, Boomerang, etc. with ease- thanks to you and your amazing work (I bragged about you by the way). I have not been able to do those moves for years- thinking that I was too old to do them and my body was falling apart from years of abuse... not the case!
See you next week!
xoxo - Teri
Teri Hanson
Fitness Author with Shape Magazine & Fit Pregnancy

Working with Tara has given me back my active life!

Tara is the best!!! I was diagnosed as needing hip replacement surgery 1 year ago. I decided to delay the surgery and instead did pre-strength training with Tara Crites. Before I began working with her, I was taking 2-4 Aleve per day, because of the pain in my hip. Tara listened to my health issues and worked with me using the Pilates Method to strengthen my core and hips. By Christmas I was a believer! I was no longer in pain and no longer taking the Aleve. She teased me and said that now I was a believer, not an Alever!!

By Memorial Day weekend, I went on a pair of hikes in the San Jacinto mountains, climbing 1,700 feet up and back down in one hike, and another with a 600-foot up and down 2 days later. The next day, I rode my bicycle 35 miles, climbing halfway up the Palos Verde Peninsula hill. I told Tara 2 days later during my Pilates session that every muscle and ligament in my body hurt, except for the hip that had been diagnosed as needing replacement, ha ha ha!
Working with Tara has given me back my active life. I do not know how long I am going to be able to stave off the hip replacement surgery, but I plan to continue to work with her. She is a delight to work with, but more importantly, she is a very effective Pilates professional. -Mike C.

Tara helped me figure out how to use my body the correct way!

"I took Pilates mat class with Tara weekly and never have I felt so energetic and strong. My muscles felt more mobile and flexible. I was able to do exercises I didn't think possible due to my tight hamstrings and weak core. Tara helped me figure out how to use my body the correct way while still being gentle on my knees. She really understands the body and helped me find a way to move during my exercises. Thanks for the excellent knowledge I learned about myself from your class. Now it's time for the one on one Pilates machine training!"
-Matt

I would love to have you join my newsletter list!

What Students are Saying